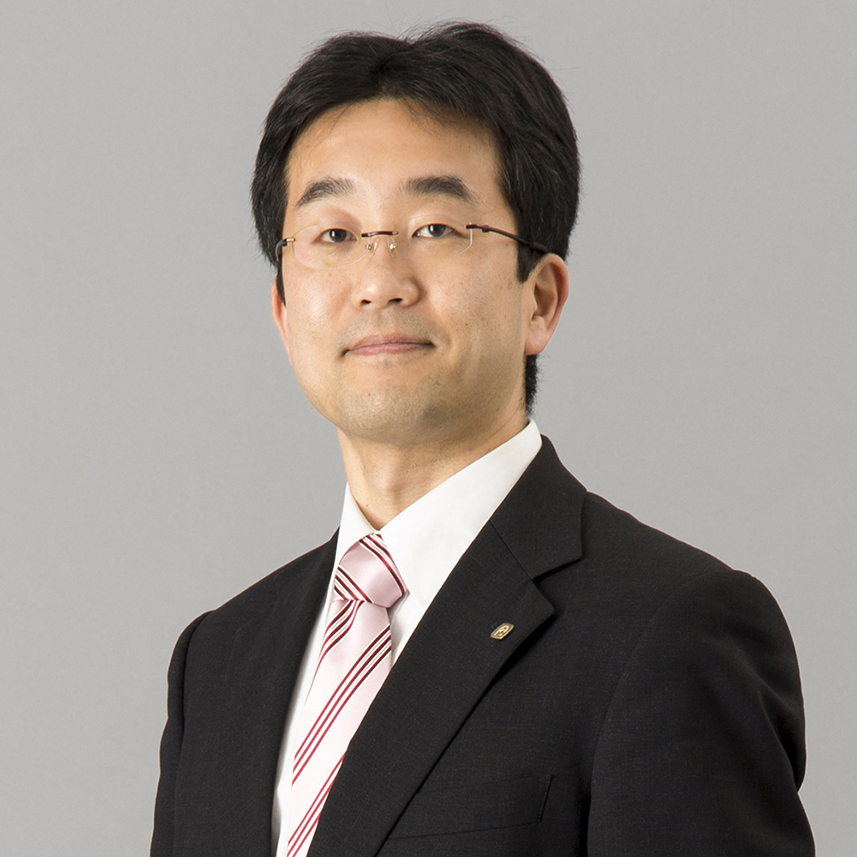 Masashi Sugiyama received the degrees of Bachelor of Engineering, Master of Engineering, and Doctor of Engineering in Computer Science from Tokyo Institute of Technology, Japan in 1997, 1999, and 2001, respectively. In 2001, he was appointed Assistant Professor in the same institute, and he was promoted to Associate Professor in 2003. He moved to the University of Tokyo as Professor in 2014. Since 2016, he has concurrently served as Director of RIKEN Center for Advanced Intelligence Project. He received an Alexander von Humboldt Foundation Research Fellowship and researched at Fraunhofer Institute, Berlin, Germany, from 2003 to 2004. In 2006, he received European Commission Program Erasmus Mundus Scholarship and researched at the University of Edinburgh, Edinburgh, UK. He received the Faculty Award from IBM in 2007 for his contribution to machine learning under non-stationarity, the Nagao Special Researcher Award from the Information Processing Society of Japan in 2011 and the Young Scientists’ Prize for the Commendation for Science and Technology by the Minister of Education, Culture, Sports, Science and Technology Japan in 2014 for his contribution to the density-ratio paradigm of machine learning, and the Japan Society for the Promotion of Science Award and the Japan Academy Medal in 2017 for his series of machine learning research. His research interests include theories and algorithms of machine learning and data mining, and a wide range of applications such as signal processing, image processing, and robot control. 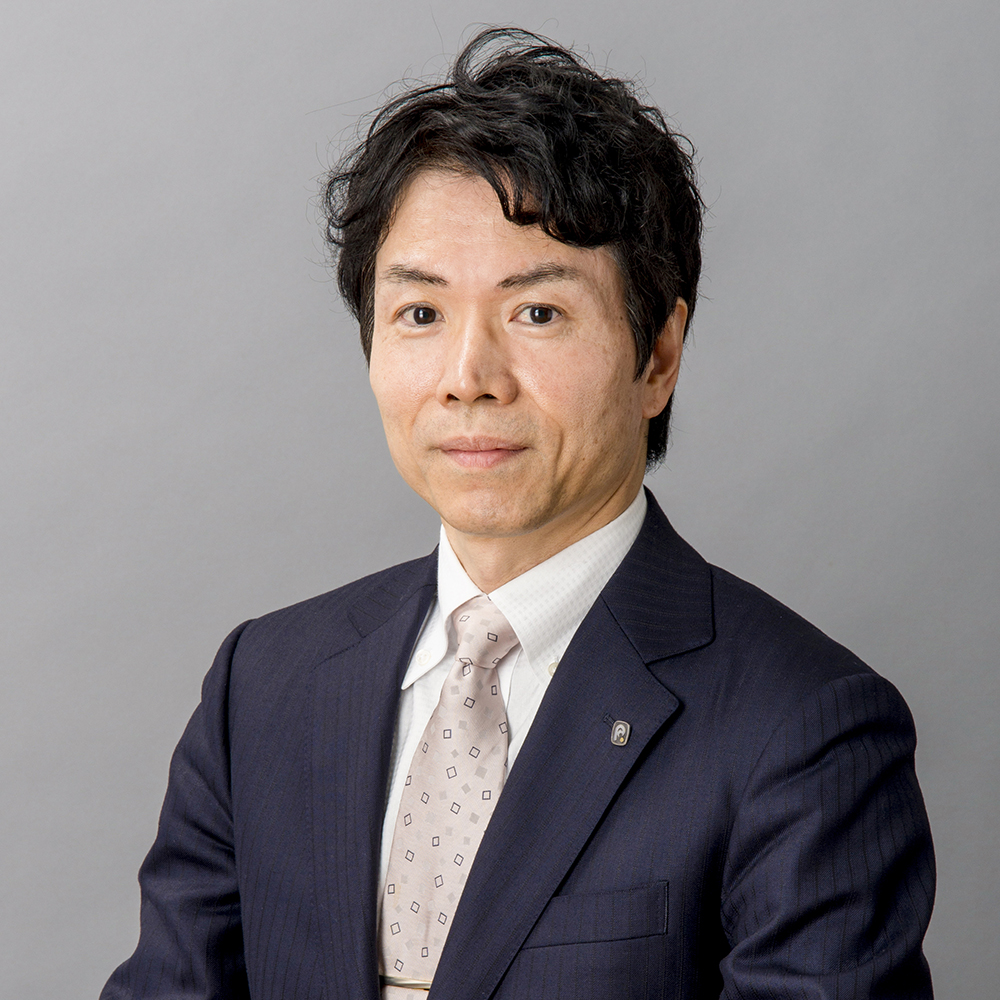 Naonori Ueda received the B.S., M.S., and Ph D degrees from Osaka University, Osaka, Japan, in 1982, 1984, and 1992, respectively. In 1984, he joined the Electrical Communication Laboratories, NTT, Japan, where he was engaged in research on image processing, pattern recognition, and computer vision. In 1991, he joined the NTT Communication Science Laboratories. From 1993 to 1994, he was a visiting scholar at Purdue University, USA. In 2010-2013, Director of NTT Communication Science Laboratories. Head of NTT Machine Learning & Data Science Center since 2014, and Director of Ueda Research Laboratory since 2016 (NTT Fellow). In 2010-2014, Sub-Project Leader of Funding Program (FIRST Program), for World-Leading Innovative R&D on Science and Technology, Cabinet Office. Engaged in research on image processing, pattern recognition, statistical machine learning, and data mining. He received the Telecommunications Promotion Foundation Award, the Institute of Electronics, Information and Communication Engineers Achievement Award, the Minister of Education, Culture, Sports, Science and Technology Award (Science and Technology Award) and other awards. Since 2016, he is a Deputy Director, Center for Advanced Intelligence Project, RIKEN, where he engaged in AI research on medical science, weather, natural sciences such as disaster prevention and reduction, and social science based on machine learning technology. He is a Research Supervisor, Mathematical Information Platform, Japan Science and Technology Agency (JST) CREST, and is a visiting professor at Kyoto University Graduate School of Informatics and Kobe University Graduate School of System Informatics. 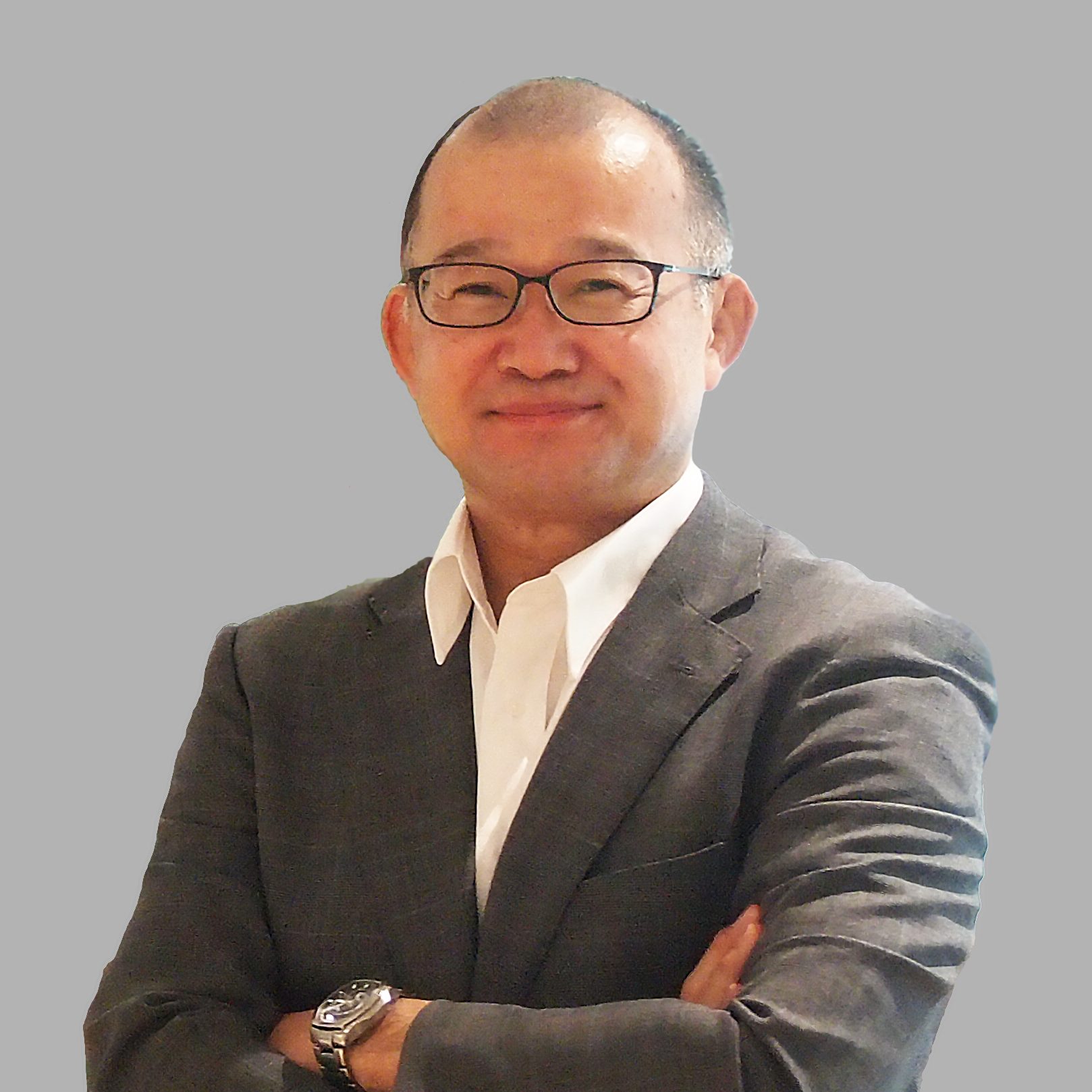 In addition to promoting the restart of Monju as the Director of MEXT Tsuruga Nuclear Energy Office, he was placed in charge of nuclear damage compensation at the Ministry of Economy, Trade and Industry following the accident at TEPCO’s Fukushima Daiichi Nuclear Power Station, and worked to coordinate between the affected local communities and TEPCO.
Later, as Director of the Office for Radioactive Waste Management Policy of MEXT, he promoted the establishment of Japan Atomic Energy Agency’s Collaborative Laboratories for Advanced Decommissioning Science (CLADS) in Tomioka Town, Fukushima Prefecture, and also promoted the “Significant Reduction and Recycling of High-Level Radioactive Waste by Nuclear Transmutation” project under the Impulsing Paradigm Change through Disruptive Technologies Program (ImPACT) using the RIKEN RI Beam Factory.

Following that, he served as Director of the Radiation Regulation Office of The Secretariat of the Nuclear Regulation Authority, where he implemented legal revisions to introduce security regulations for radioactive materials. He served as Director of the Strategic Planning Department of the National Research Institute for Earth Science and Disaster Resilience (NIED) before assuming his current position.