National Institute of Science and Technology Policy (NISTEP) is a national research institution that was established in accordance with the National Government Organization Law under the direct jurisdiction of the Ministry of Education, Culture, Sports, Science and Technology (MEXT) to be engaged in the Japanese government’s science and technology policy-planning process. Since 2005, NISTEP has been selecting people who have made significant contributions to S&T as “NISTEP Selection.” In the past, two Nobel Prize winners were selected as the NISTEP Selection researchers. 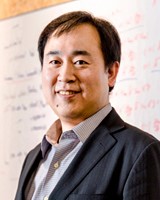 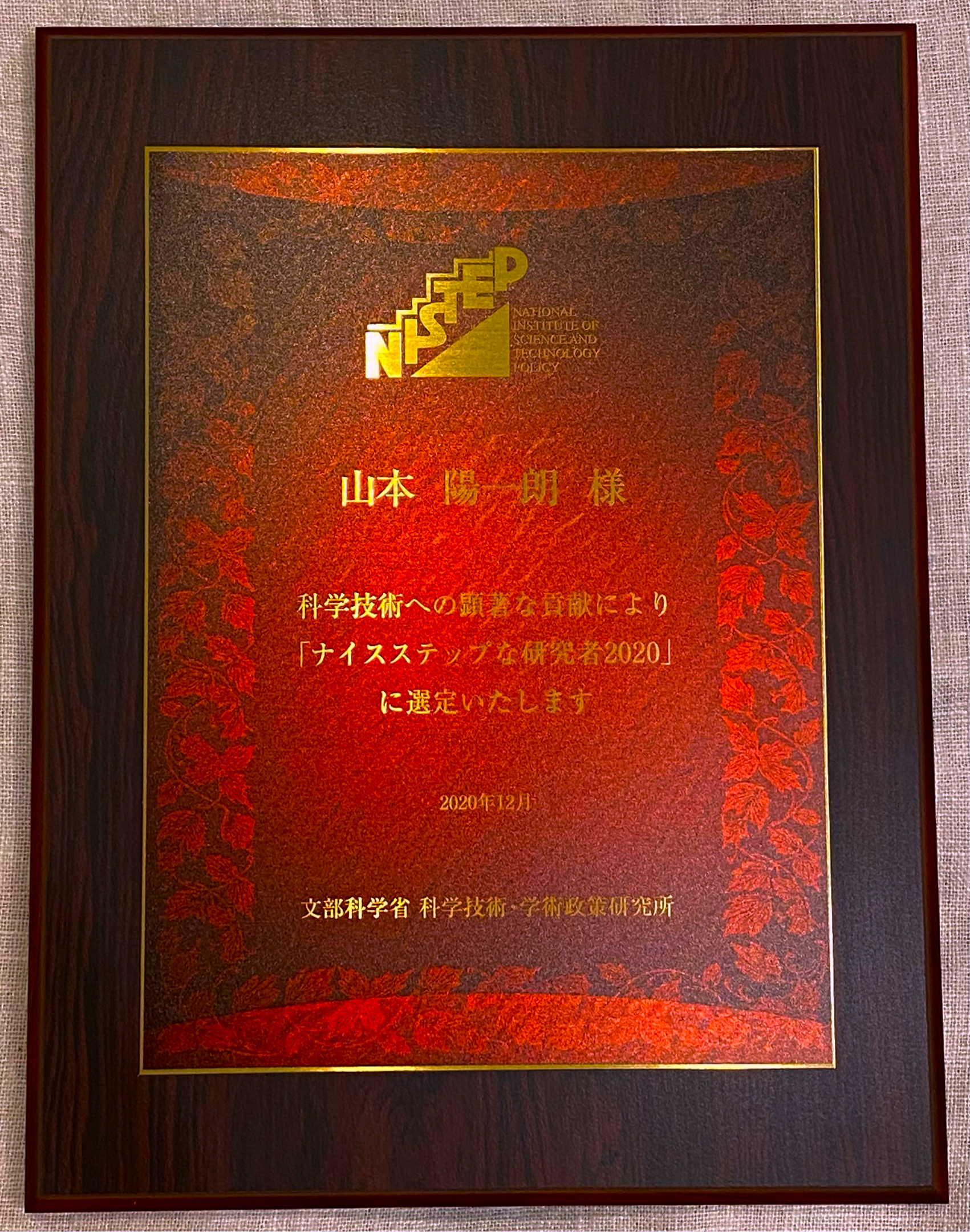 The medical AI technology developed by YAMAMOTO, which can be used to extract explainable features from annotation-free histopathology images, was highly evaluated. Features found by this technology not only encompassed the basic concept of the current cancer grading score, but also features involving the stromal component without adjacent to cancer cells that have not been previously recognized as important prognostic factors. The new technology of this research, which acquires new knowledge from images, can be widely applied to other than medical images, and is expected to be a highly versatile and practical technology. 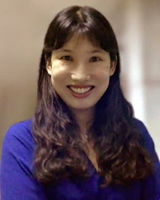